Google apparently has an Algorithm that detects fake and spam reviews. This supposed algo detects copied reviews, fake reviews, reviews from same IP, it should also detect unusually large amounts of reviews added to a business listing compared to other similar listings. Well you can sling that all out the window, because I have come […] 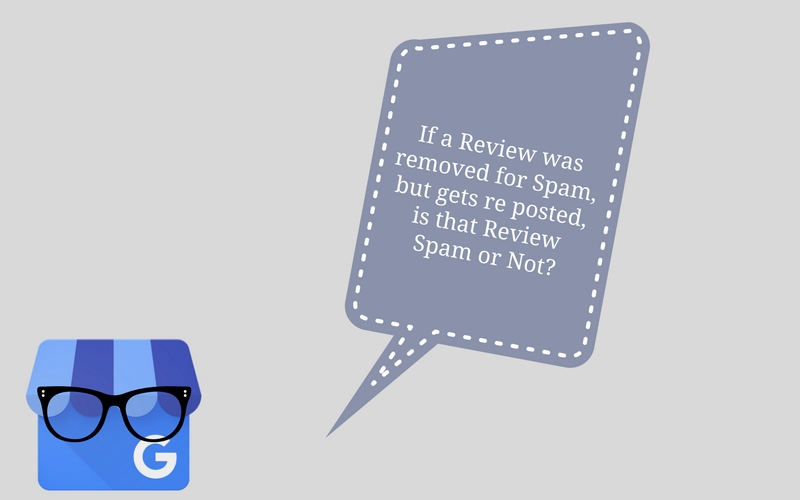 It would seem that the Google Review Team have become philosophical in the handling of the reviews. “If a Review was removed for Spam, but then it gets re posted, is that Review Spam or Not?” My personal feelings on this is NO Google, there is no place for philosophical thought when it comes to […]

Google Reviews have become a thorn in the side of businesses and Google seems to be drowning. You only have to take a look at the Google My Business forum to see the review complaints. Yes I understand that millions of reviews are made a day and business can “flag inappropriate reviews“, good luck with […]

Statistics show that around 25 million consumers in the UK rely on business reviews on the Web to make financial decisions regarding goods and services. Product review sections are among the more popular tools that buyers use before choosing a product or booking a particular hotel. A 2015 report by Reevo, which is a content […] 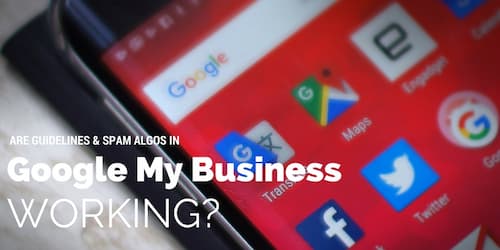 Are Google My Business Guidelines, spam algos and reporting systems working? I think not, but I’ll let you be the judge of that.     The Businesses in Question There are any number of examples I could have picked but the Two business making Four listings in maps are in the same location which should […]

Starting today in the US,  Critics Reviews are being displayed in Google Business Pages. Mobile display is very refined and looks great, whilst the business Knowledge Panel in search looks like an after thought and will hopefully improve design wise. I also spotted a Quick Facts section displayed in the business info panel in desktop […]

So you decided to hire a SEO company that would improve your visibility online, this included a review strategy, which turned out to be Fake Reviews and not from your customers, whats even worse is those fake good reviews are now becoming bad for business. Apart from fake reviews being illegal in the UK, any […]