Yes … apparently Payday Loan Update 3.0 is rolling out today or what i like to call the Intern Update.

Why the intern update?, well Google has made such a big song and dance over this and it has never really caught the spam queries. The first one was unsuccessful, the second and most recent, did clean up the first page but not the second page results and certainly did not clean up longer tail spam queries such as;  instant payday loans.

So I refer to it now as the Intern Payday Loan Update, they simple hired an intern to monitor this vertical and manually drop down the sites that appeared. This became ever so apparent during holiday periods when ( assuming the intern was on holiday ) spam sites rocketed back into position.

This is tongue in cheek, Google has one hell of a job on their hands to stop spam queries

As mentioned above Payday Loan Update 2.0 did clear up Page 1 for the spam query Payday Loans, but you don’t have to go very far too Page 2 to find them waiting. 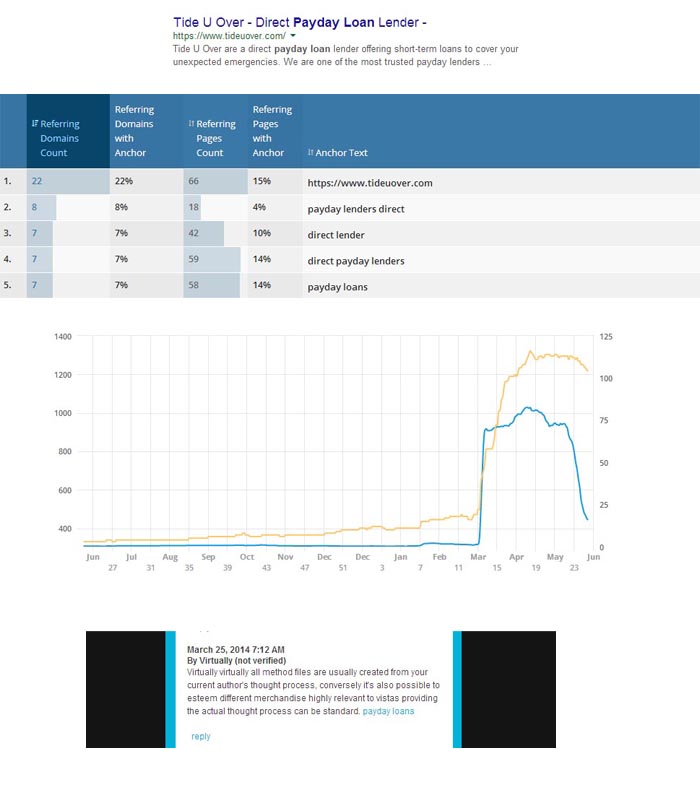 It looks like Payday Loan Update 3.0 aka,  the extra intern they hired, has not started work yet and is still undergoing his / her induction. 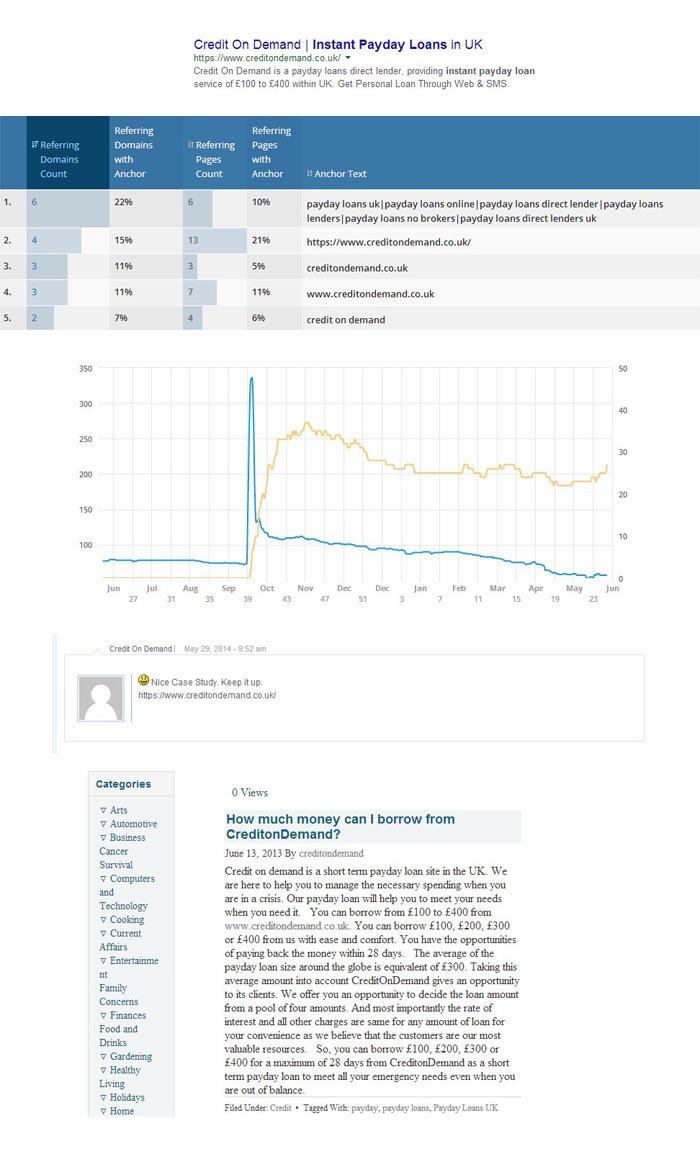 We could also head on over to Wage day advance, Wage day loans, but I think you get the picture. Another one would be Buy Cialis, head on over there and it’s worse, Page 1 has four hacked sites with redirects in place. Enough said !

Wake me up when Payday Loan Update 4.0 launches.