Google apparently has an Algorithm that detects fake and spam reviews. This supposed algo detects copied reviews, fake reviews, reviews from same IP, it should also detect unusually large amounts of reviews added to a business listing compared to other similar listings.

Well you can sling that all out the window, because I have come to the realisation that there is NO Google Review Algo.

There is No Google Review Algo

This involves four businesses listings being reviewed by up to 30 accounts.

It would also be pretty safe to say these 30 accounts are fake accounts!

Whenever you bring this up with Google My Business and the review team, we get the same old “but we work at scale”, yes we understand this perfectly, perhaps you should create an Algo that can work at scale too.

Granted the above involves four Google business listings all being reviewed by 30 separate accounts, but could this supposed algo catch exact duplicates, after all Google already has Panda which filters duplicates? 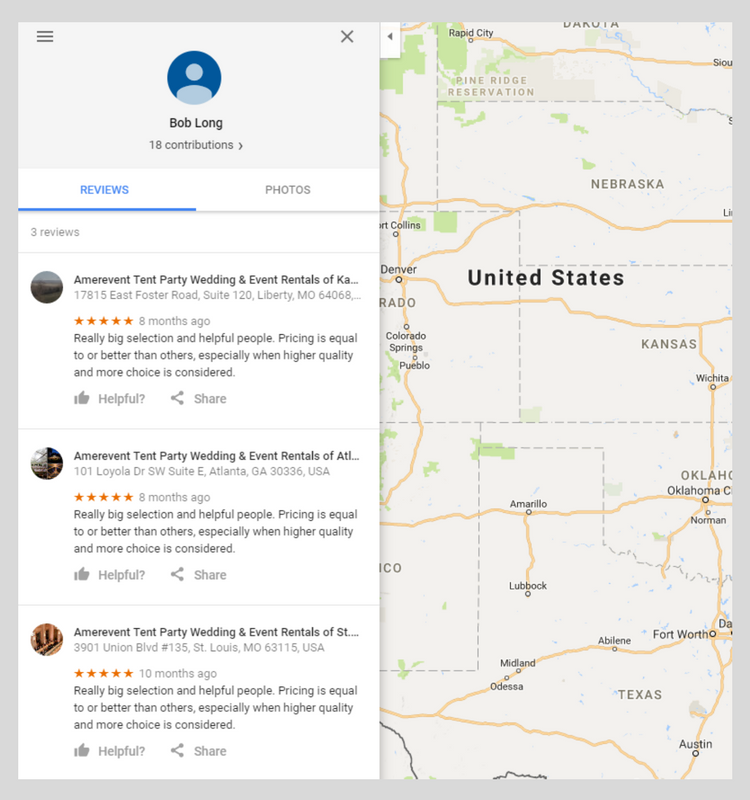 In a nut shell, there is no Google Review Algo and if there is one, its just not working.