Fake Reviews have plagued Google My Business for the past 10yrs and with the increasing amount of fake review networks being created (to sell fake reviews to businesses) the problem seems to be out of control.

Google My Business tackles these both manually and algorithmically, but as any regular reader knows, I typically call out algos with – Algo, What Algo?

Not being a developer or engineer I may use the incorrect terminology here, but detecting patterns is the starting point for all spam detection across Google, so its a pretty safe bet that Google My Business also uses patterns within their review algo.

As a Google Product Expert (formerly Top Contributors) we also use patterns to establish proof of fake reviews being created when we manually escalate these to the review spam team.

So patterns are pretty crucial in detecting fake reviews and spam.

The Google Machine is Not Being Fed

In February this year I found a business using a spam review network to buy fake reviews.

The interesting part of this was that the review network was using a small Danish Island called Fanø to make their reviews look legitimate by having a negative review in their Pattern, which in turn created a pattern.

Humans will always create a pattern, no matter how random you appear to be, but in order for the machine to learn the patterns need to be fed to the machine.

As in the case of Rooftop Living Fake Reviews the review team removed the fake reviews off the business listing, but did not remove the other fake reviews from other businesses reviewed in the review networks accounts.

It is also very apparent that this particular networks pattern was not passed onto the team that feeds the machine.

So not only did they not follow the fake reviews down the rabbit hole, they equally did not feed this pattern into the machine. 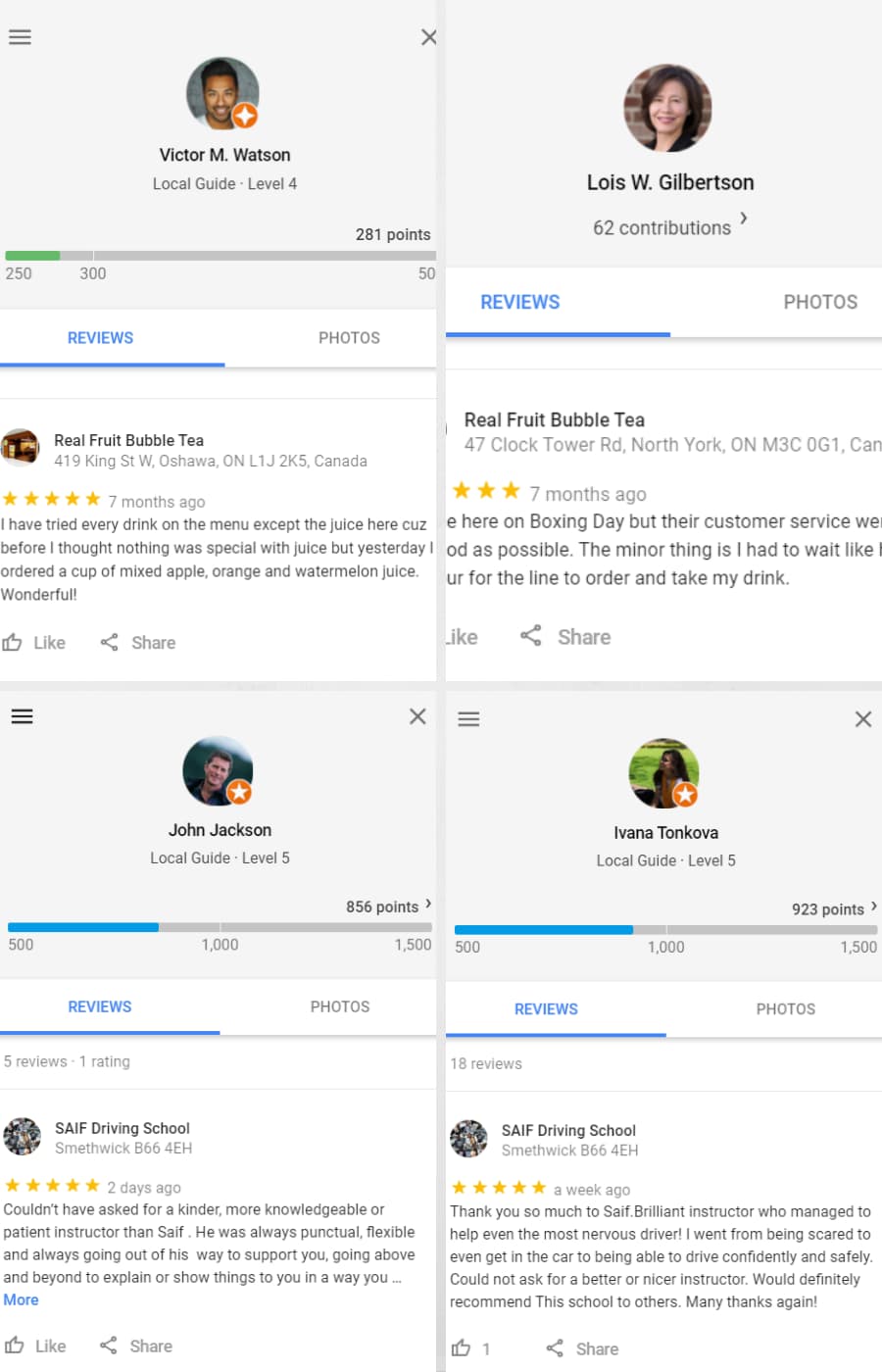 Note: I have again re-escalated these fake reviewer accounts.

From revisiting the fake review accounts that I reported to Google My Business in February, I have just picked up a new review pattern emerging using this Christian Temple location to add legitimacy to the fake accounts. 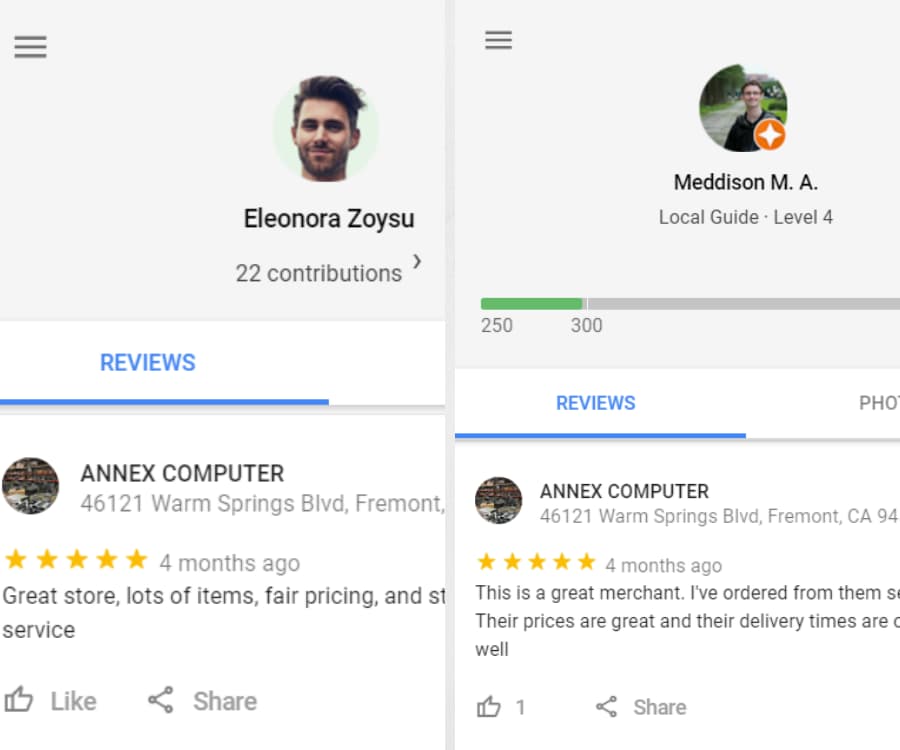 Lets see if the Google My Business Review team steps u their game this time and removes all fake reviews from all accounts and hopefully feeds these reviewer patterns to the machine teams.