Back in 2016 and 2017 adding your own spammy images was all the rage. Reporting these user added images became fairly easy to remove inside of 30 days after reporting.

Then in 2021 Google Maps announced the new feature “Updates from Customers” and so the spam began.

The problem with this spam is you are not reporting an image within your business profile, rather flagging an image of a user and user profile which does not go through the same reporting structure as an image in profile.

How Bad is The Reporting & Removal

On Sept 14 Nevena Ivanova tagged me into this spam for one of her clients.

GBP owners currently don’t have any ability to fight the spam that floods the “Updates from customers” section. Has anyone had any luck with removing those? pic.twitter.com/ps1fyjYMQi

She had at this point repeatedly reported the images.

I also reported the images and as of today 31 days later they not only have not been removed but grown in number.

Reporting structure is clearly broken (31 days). Now this is not a Google Business Profile issue, rather a Google Maps issue as the user profile and image is being reported to them.

Although the business affected is the Google Business Profile – so there is a disconnect here.

There are quite clearly no image rules being applied here by Google Maps.

We know how easy is to get an image on a Business Profile rejected because there is too much “skin” on display, not for Google Maps clearly.

The next is Phone Numbers in actual text and also on the images. 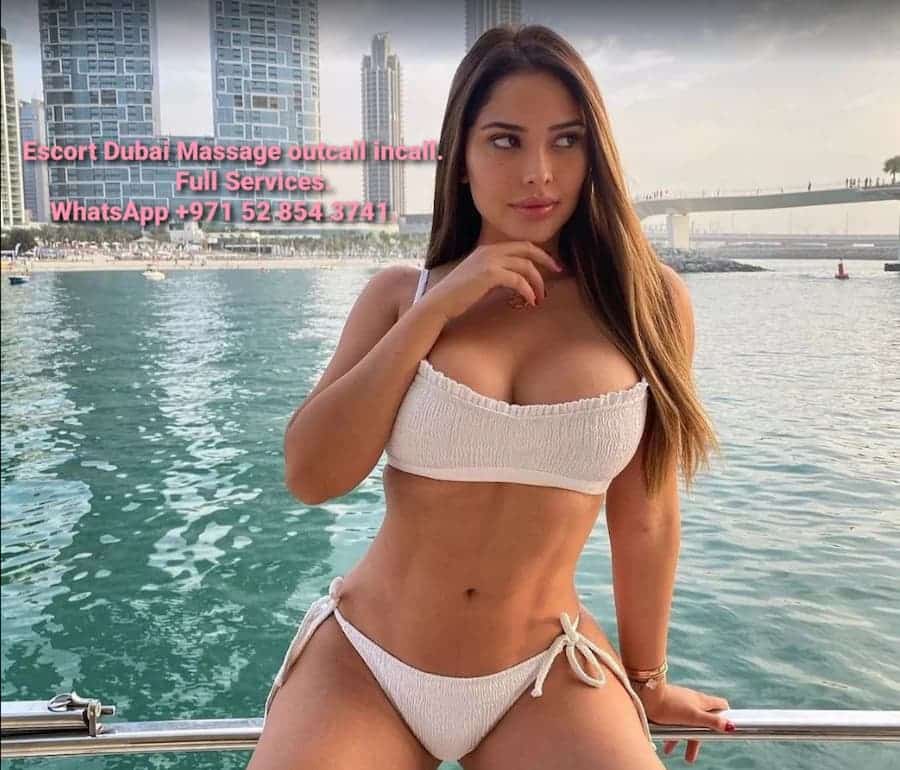 And the pierce de la resistance … they are all using the Local Guides programme.